On February 23, VMware issued a security advisory (VMSA-2021-0002) regarding 3 vulnerabilities affecting VMware ESXi, VMware vCenter Server, and VMware Cloud Foundation. According to open source intelligence, it is estimated that more than 6.700 systems are vulnerable

The vSphere Client (HTML5) contains a remote code execution vulnerability in a vCenter Server plugin. A malicious actor with network access to port 443 may exploit this issue to execute commands with unrestricted privileges on the underlying operating system that hosts vCenter Server.

A malicious actor residing within the same network segment as ESXi who has access to port 427 may be able to trigger the heap-overflow issue in OpenSLP service resulting in remote code execution.

A malicious actor with network access to port 443 may exploit this issue by sending a POST request to vCenter Server plugin leading to information disclosure.

Updates are available to remediate these vulnerabilities in affected VMware products, however only the provided steps ensure temporary mitigation. It is advised to perform the provided workarounds for each vulnerability separately, as soon as possible as exploitation proof of concept scripts are now publicly available for both Windows and Linux targets. 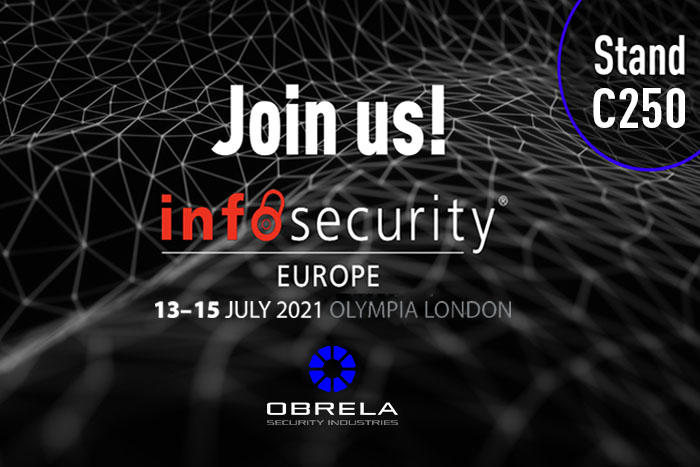 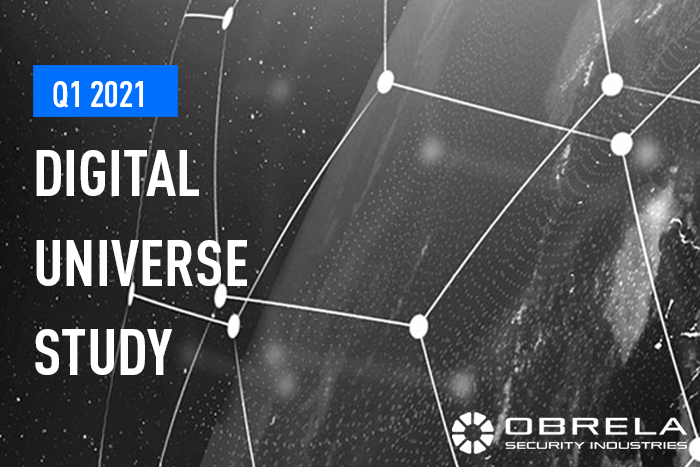 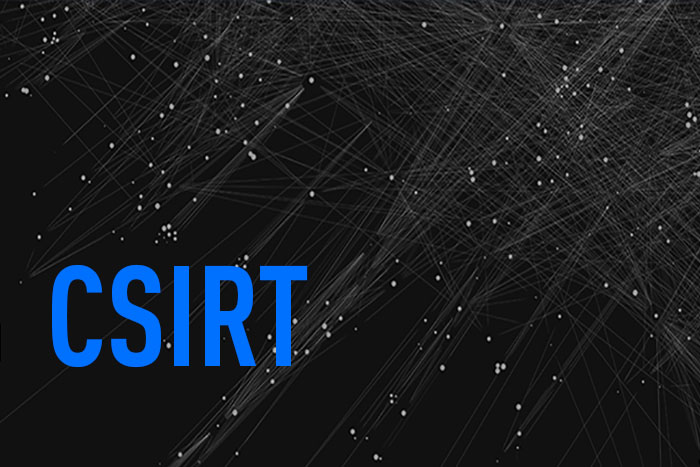 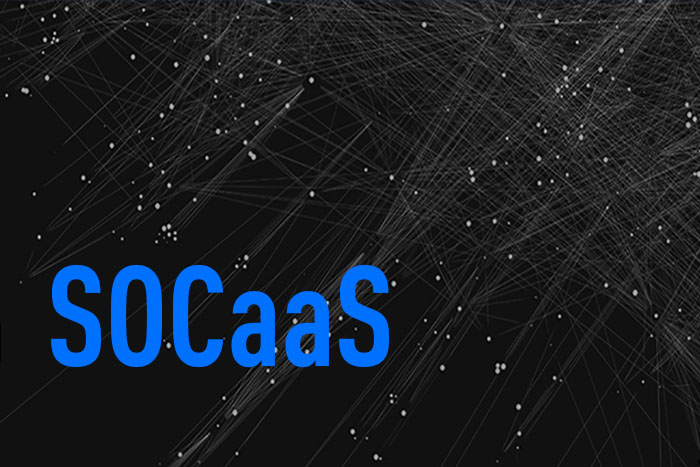 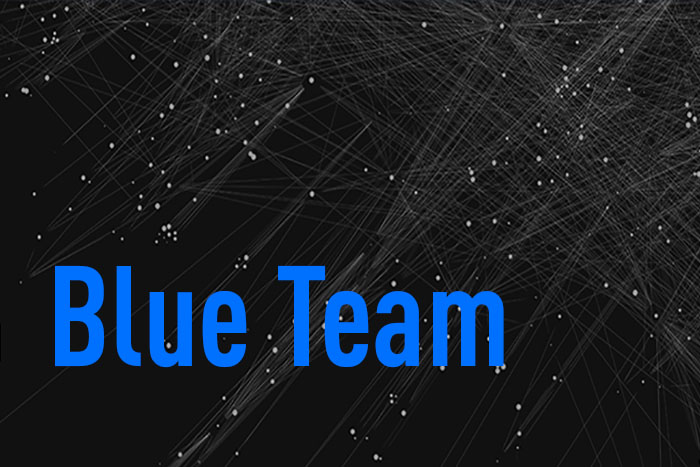 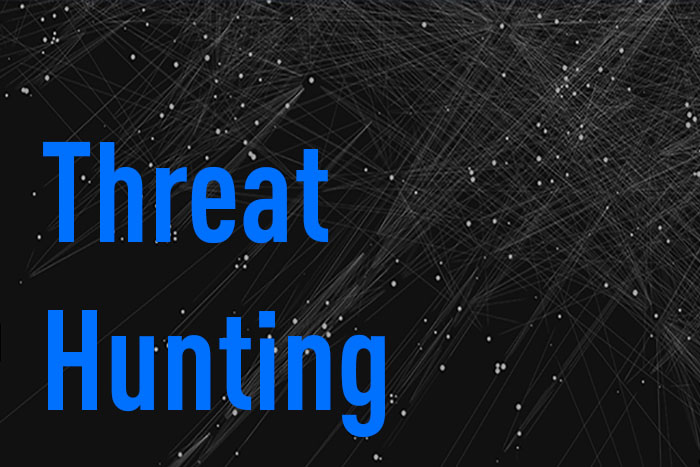 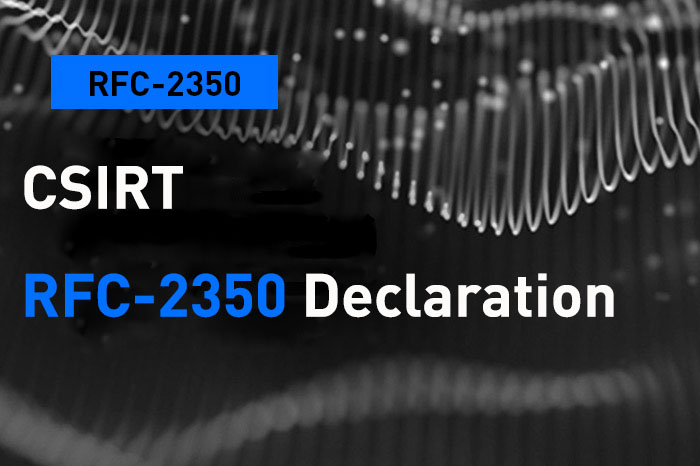